Blockchain and the Future of Genomics 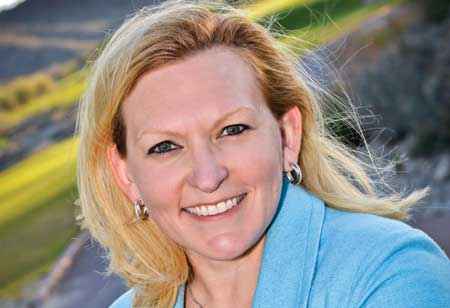 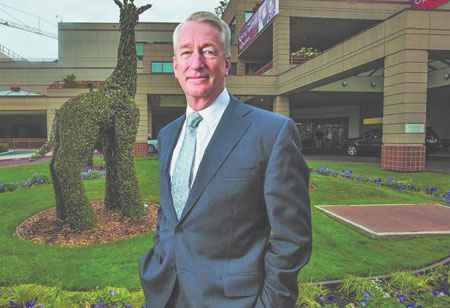 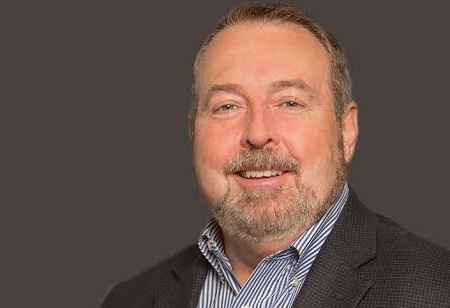 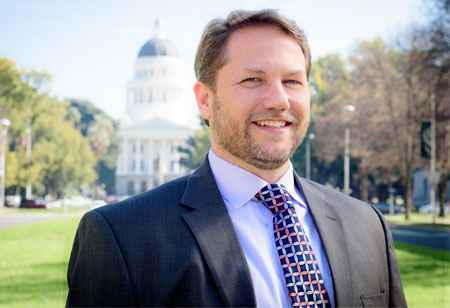 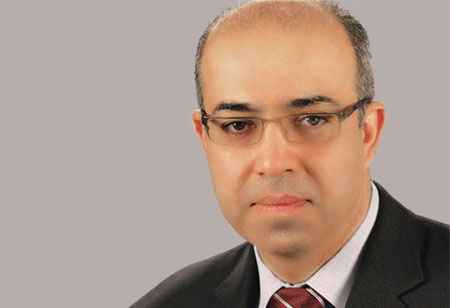 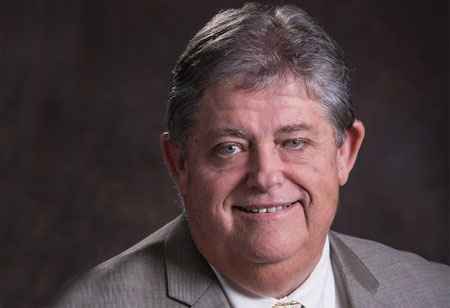 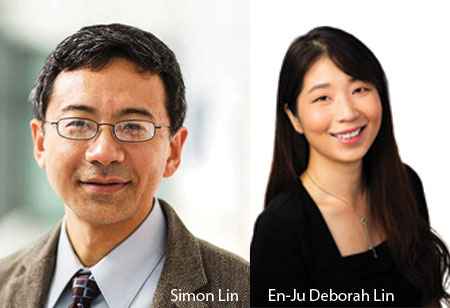 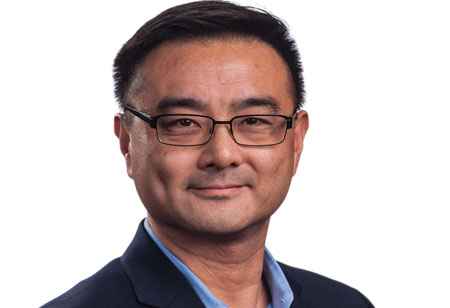 Blockchain and the Future of Genomics

While human genetic make-up across species is identical, it is only 0.1 percent that has unique variations; this variation influence individuals toward diseases and even temperamental bias-ownership of this data becomes a price commodity. However, in a contested environment where the right to privacy is fought around the world, protecting the data becomes all the more important, especially for the human genome.

Blockchain technology has attracted considerable interest as a compelling alternative to the closed architectures and proprietary exploits of the existing data market for genomics—promising a secure and open protocol for the code of life instead.

Nonprofit Personal Genome Project (PGP)—a ‘Wikipedia’ of open-access human genomic data, in pursuit of advancing science, relied on people who forfeited privacy and ownership. This is one example in the market where they have informed people before collecting information and also leveraging the knowledge in the advancements of genomics.

In contrast, hospitals till date may have collected information in the guise of a consent form. This needs to change. The solution lies in the adoption of blockchain technology in the healthcare systems. A blockchain model would allow interested buyers to pitch in cash for someone’s sequence in return for access to their data, say two pharmaceutical companies.

In this increasingly opaque genomics data landscape, tokenization opens the possibility of flexibility and granular consent to allow various scenarios, private companies monetize the genotypic data generated by their consumers, and the sequence data is fragmented across proprietary, centralized silos, whether in the unmanageable legacy systems of healthcare and research institutions or the private troves of biotech companies.

The advent of genomics raises questions that science alone cannot solve. Blockchain could be just the key to create the fair and transparent means of ownership and circulation that would ensure that these helixes of fibrous biomaterial do not spiral out of control. 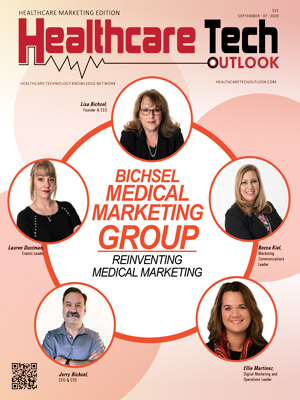 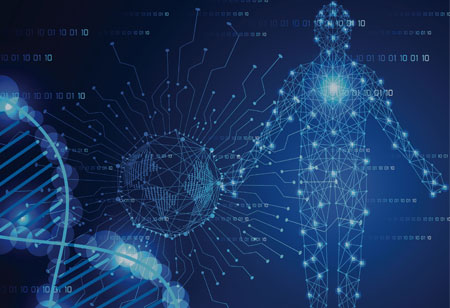 How AI is Constantly Innovating Healthcare 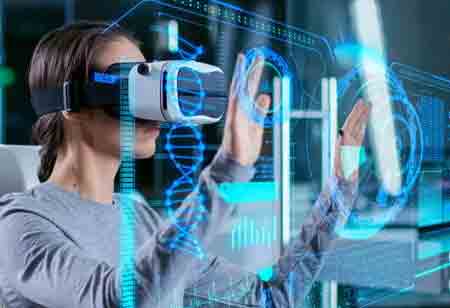 How AR And VR Are Transforming Healthcare Sector? 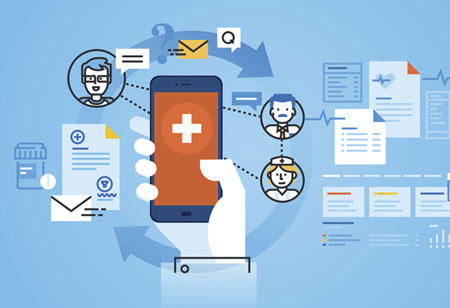 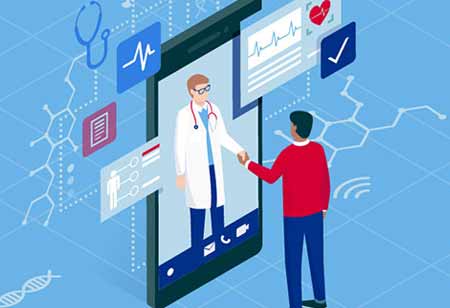 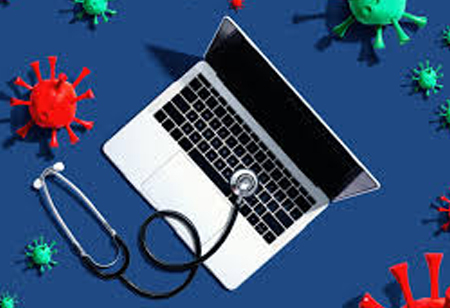 Why is Telehealth Rising to Popularity? 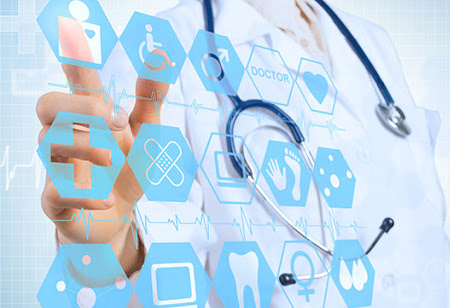 Here Are 3 Benefits of Healthcare Marketing