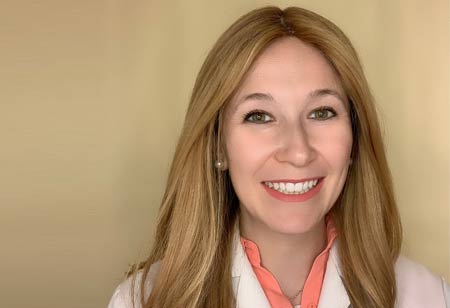 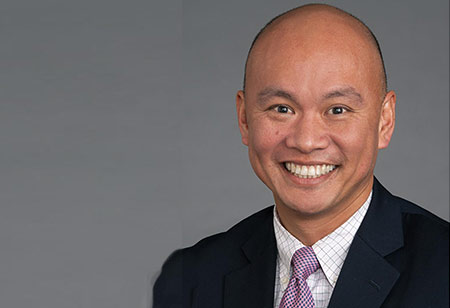 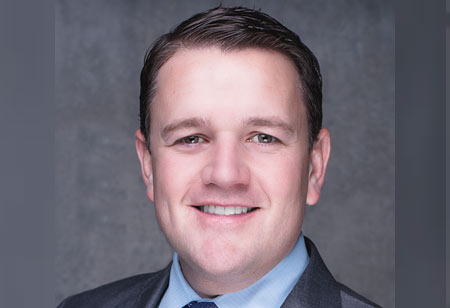 Stephen Kropp, Director of Telehealth of The University of Kansas Health System 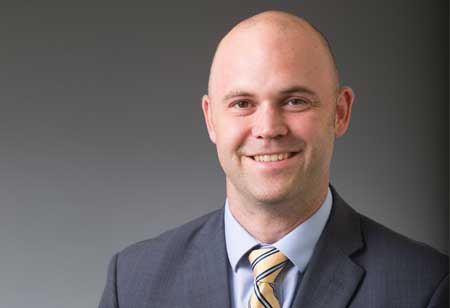 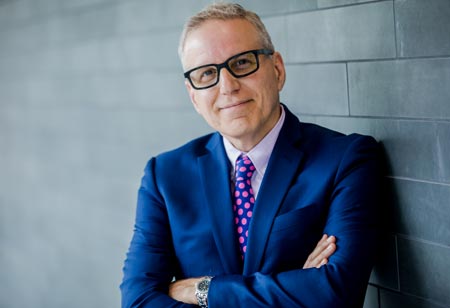 FREMONT, CA: LED Dental has announced that the results of the study, entitled “Fluorescence Visualization-Guided Surgery for Early-Stage Oral Cancer,” suggest its VELscope Technology reduces oral cancer recurrence and increases survival rates. VELscope tissue fluorescence visualization was used in 246 patients from September 1, 2004, to August 31, 2009, as part of a retrospective, case-control observational study. The findings denote that the rate of local recurrence of early-stage squamous cell carcinoma and high-grade precancerous lesions has been significantly reduced.

Oral cancer has attracted much public attention, with the latest events involving actor Val Kilmer and ESPN’s NFL analyst Chris Mortensen, who announced recently about their battle to survive throat cancer. The news of LED Dental’s breakthrough in the treatment of oral cancer will be a welcome relief to thousands of patients suffering from the deadly disease. The VELscope Vx, jointly developed by LED Dental and British Columbia Cancer Agency, uses VELscope technology to illuminate cancerous cells that helps surgeons determine the precise location of cancerous cells around a cancerous site.

"This is really a revolutionary way for surgeons to visualize a diseased region," stated Dr. Catherine Poh, Principal Investigator and Provincial Oral Medicine Leader for Oral Oncology, BC Cancer Agency. "We are now working with head and neck surgeons across Canada to conduct a multi-center trial that will convince the world to change practice and improve the treatment of oral cancer."

VELscope Vx, a wireless, handheld scope, illuminates the cancerous cells using a blue spectrum light enabling surgeons to identify the number of abnormalities. Furthermore, the equipment, which can be used as a screening tool, allows doctors to perform the checkup in just two minutes during a routine oral exam. "It adds to the growing body of peer reviewed literature that corroborates the use VELscope as an effective adjunct in oral cancer treatment, while further supporting its use in concert with a comprehensive oral examination to screen for the presence of oral cancers and pre cancers," commented Dr. David Gane, CEO, LED.