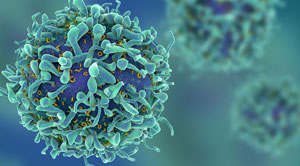 Modern medical science has taken resort to several diverse and innovative ideas as well as equipment to redress cancer which still poses a monstrous menace before this human civilization, and in the midst of these innovative stunts, immunotherapy holds a unique position. Statista predicts the estimation of global cancer immunotherapy market to be $117.1 million by 2021.

Previously, a study revealed how immunotherapy drugs could play a pivotal role in the treatment of Melanoma by reviving the proteins of the immune system to attack the affected cells. This study was intended to apply Kinase inhibitors and ribonucleases in an integrated way, instead of applying them separately to prevent the cancer cells from becoming drug resistant.

Cancer immunotherapy empowers the existing immune system of the human body to strike against tumors, but researchers of University of California San Diego School of Medicine have undertaken an important step to cut short the side effects related to immunotherapy by enabling B cells to congregate and secrete vesicles with microRNAs. It is expected, leveraging this method physicians will be able to build a strong defense against breast cancer, ovarian cancer, gastric cancer, pancreatic cancer and hepatocellular carcinoma eschewing the complex and conventional procedures.

The most interesting thing about microRNAs is, instead of encoding proteins, they bind messenger RNAs, but they are not active in cancer cells. As a consequence, the growth proteins go uncontrolled. While conducting this study, the team of specialists added microRNA, miR-335 in order to hamper SOX4, a vital factor to ensure the growth of a tumor, to the B cells, and through a natural process, each B cell produces 100,000 vesicles containing miR-335 which is enough to heal 10 cancer cells.

During the research, the vesicles containing miR-335 were used to treat human breast cancer cells. Later, the cancer cells were transplanted in mice, and the researchers observed only four mice out of the total nine had tumors. This method can be developed in twofold ways; the first way is to harvest vesicles from B cells at the laboratory, and the second way is to administer the B cells. Undoubtedly, immunotherapy will have a definitive role in treating complex cancer cases, and the successful implementation of this study can revolutionize the whole scenario. 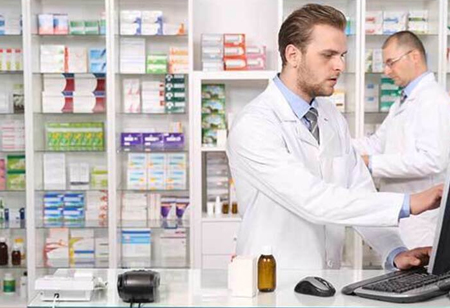 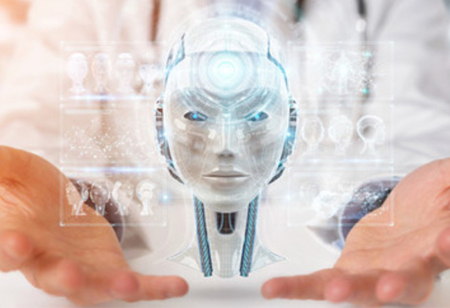 4 Key RPA Use Cases in Healthcare 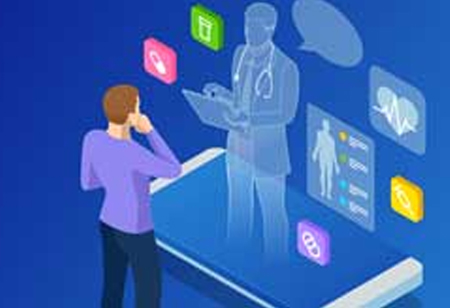 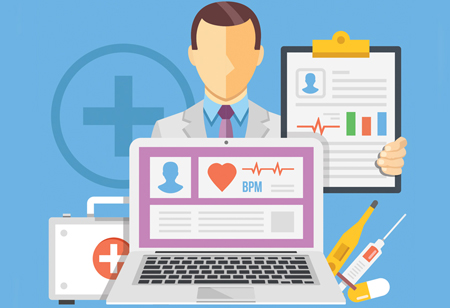