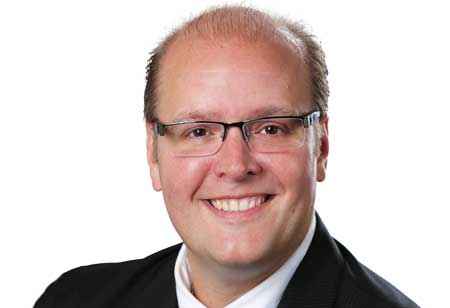 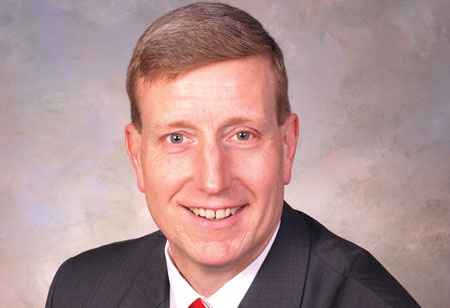 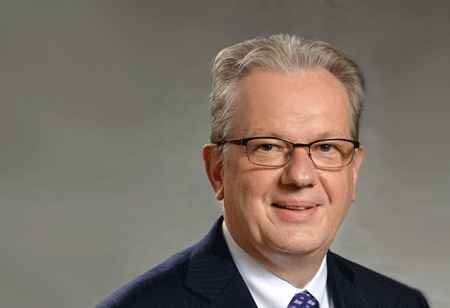 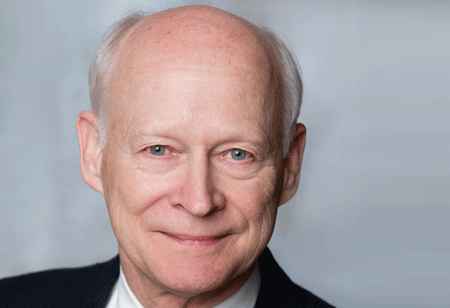 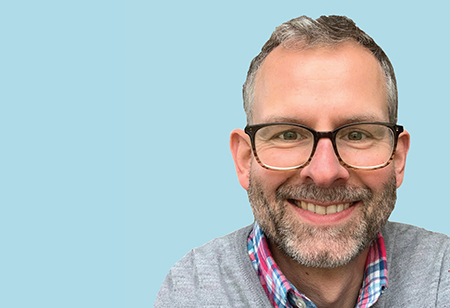 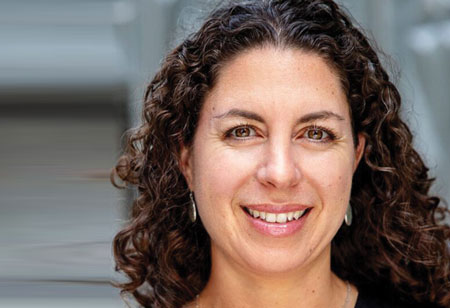 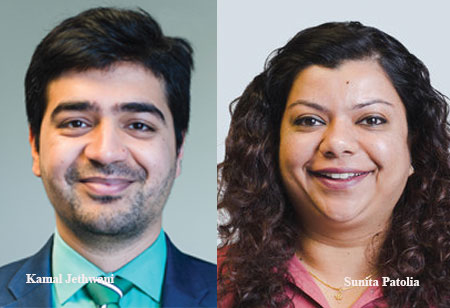 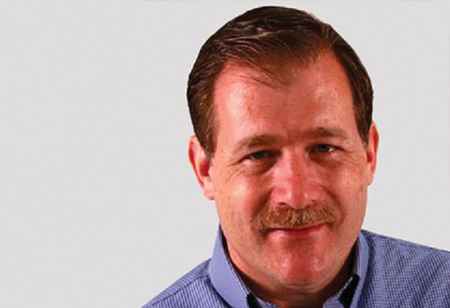 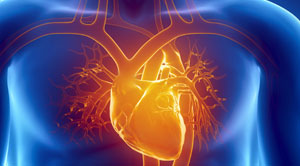 Cardiovascular disease (CVD) prevention methods often fail due to the low adherence of patients to medication such as statins, antihypertensive drugs, and changes in lifestyle. New research, however, shows the ability to use personalized atherosclerosis images as a tool to change behavior and reduce the risk of cardiovascular disease.

According to a study published in The Lancet, Swedish researchers have found that showing patients the visible signs of blood vessel induration of the arteries and plaque on their own ultrasound scans will facilitate to reduce the danger of cardiovascular disease a year later.

The randomized trial featured more than 3,500 people aged 40 to 60 who took part in a community-based CVD prevention program in Sweden. All participants had at least one cardiovascular risk factor and blood sampling, clinical risk factors survey, and ultrasound evaluation of the thickness of carotid intima-media wall and plaque formation.

Half of the patients were separated into the control group, which was advised on the basis of clinical guidelines for risk factor screening and CVD prevention. Pictorial representations of carotid artery plaque were given to patients and their primary care physicians in the intervention group. These images presented atherosclerosis as a color-coded representation of the vascular age, emphasizing the misalignment of the individual's biological age and chronological age. Plaque formation was also shown as a traffic light for each carotid artery, with green circles showing no plaque formation and plaque detection indicating red. It also included short written information about how atherosclerosis can progress, including how a healthy lifestyle and drug treatment can modify the process.

A nurse called the patient to follow up after the scans, and the pictures were sent back to patients at the age of six months to strengthen the message. Total and LDL cholesterol levels decreased in both groups, but significantly more in patients with intervention, which also showed increased use of lipid-lowering drugs. Differences between groups were not statistically meaningful in other components of risk scores, although, in patients who had received visual representations of their atherosclerosis, blood pressure and body weights were slightly lower.