In a new study published in Light Science & Application, researchers led by Professor Chulhong Kim created a technique that uses artificial intelligence to overcome the problem of slow imaging speed.

FREMONT, CA: Thunder can be heard for a brief time after a lightning strike. This is because the surrounding substance that was struck by lightning absorbs the light, which is then converted into heat, causing the material to expand and make a sound. Photoacoustic imaging (PAI), a technology that employs this phenomenon to take images of the inside of the body, is being tested as a new medical imaging device in a variety of preclinical and clinical settings. PAI technology employs the localization imaging approach, which entails repeatedly imaging the same area to produce super high spatial resolution beyond the physical limit, regardless of imaging depth. However, because numerous frames, each carrying the localization target, must be superimposed to generate an adequately sampled high-density super-resolution image, this higher spatial resolution is accomplished at the expense of temporal resolution. This has made it difficult to use for research that requires immediate confirmation.

A team of scientists led by Professor Chulhong Kim and multi-institutional partners created an AI-based localization PAI for overcoming the problems of slow imaging speed in a new work published in Light Science & Application. It has been able to address all three of these concerns at the same time by applying deep learning to enhance imaging speed and lower the number of laser beams needed on the body. The study team was able to halve the number of photos utilised in this procedure by more than tenfold and boost the imaging speed by a factor of twelve using deep learning technologies. Localization photoacoustic microscopy and photoacoustic computed tomography imaging times were cut in half, from 30 seconds to 2.5 seconds and 30 minutes to 2.5 minutes, respectively.

This innovation opens up the possibility of using localization PAI techniques in a variety of preclinical and clinical applications that require both high speed and exquisite spatial resolution, such as drug and hemodynamic response investigations. Above all, one of the most notable benefits of this technique is that it considerably reduces both laser beam exposure to the living body and imaging time, easing the strain on patients. 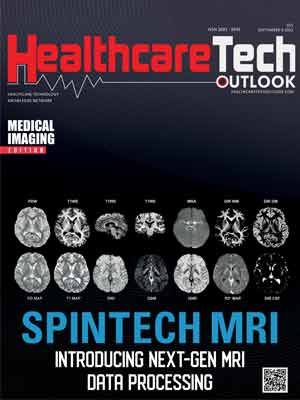