The new $100M will address the problems faced by entrepreneurs in raising capital for their novel devices.

FREMONT, CA: A new fund worth $100 million has been launched for pre-revenue medical devices and digital health startups. This is notably the fourth fund launched by Accelmed, a widely known group of funds primarily based in Israel and New York that is presently managing over $300 million.

Accelmed is a recognized group of funds investing in health tech corporations. It has recently declared investment that almost accounts to $100 million funds in early-stage, pre-revenue medical devices and digital health startups round the world, particularly in Israel. Accelmed has already invested in three funds, and this is apparently the fourth fund. So, it currently manages over $300 million and is to be lead by Dr. Irit Yaniv and Amir Blatt, partners at Accelmed. The motto of the funding is to address the issues faced by device entrepreneurs in raising capital for his or her novel devices, and thus, the fund will invest in device companies. 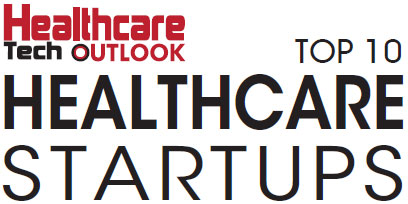 This funding extremely benefits the device companies that deal with advanced clinical trials, nearing Food and Drug Administration approval, and people that are after first-in-human trials. Also, in digital health, the fund can invest in firms within the initial commercialization stages representing the hospitals or insurers in the United States of America. Further, the fund looks forward to making an average investment of $8 million to $10 million per startup, together with follow-on investments. Since Accelmed founded in 2009, it has funded about twenty health tech firms.

1. Accelmed Partners - it is private equity based on the United States of America, chiefly that specializes in health tech polishing off acquisition and growth investments in commercial-stage companies.

2. Accelmed Ventures – it is a venture fund and is Israel based investing in pre-commercialization health tech firms. Augmented Reality: The Future of Healthcare and Medicine