An Enterprise's Development in the Field of Exoneural Biology

FREMONT, CA: To translate the language of the peripheral nervous system to produce therapeutic breakthroughs and improve human health, Flagship Pioneering, a life sciences innovation organization, unveiled Cygnal Therapeutics. Established in 2017 in Flagship Labs, Cygnal is one of the first companies to develop drugs in the field of exoneural biology. Exoneural biology refers to a new understanding of how nerves and neural signaling drive human health and disease.

The enterprise has discovered biologically relevant pathways and enhanced starting points for drug targets based on exoneural biology. The primary areas of focus for Cygnal remain cancer and inflammatory disease.

Cygnal's story dates back to the times when Flagship demonstrated its interest in the role of the Peripheral Nervous System (PNS) in health and disease. The network of neurons conveys the body’s sense of touch and pain, unites distant parts of the body, and transmits movement and mood. Even though there have been indicators in research that the PNS is active in human health and disease, the critical system has been ignored in favor of the spine and brain. The latter is the traditional focus of neurobiology.

Led by Flagship Pioneering partner Avak Kahvejian, Ph.D., and Principal Jordi Mata-Fink, Ph.D., a team of entrepreneurial scientists leveraged fresh, enhanced tools to examine peripheral innervations in tumor tissue. They observed new interactions between tumors, neurons, and other cells in the tumor microenvironment. It was found that from gut inflammation to tumors and other areas of disease, nerves function in ways far beyond canonical mechanisms and contexts. The tissues they permeate make use of biochemical neural signals and pathways. This novel idea of thinking about neural signaling gave rise to the term exoneural biology to describe the field.

Exceptional Science and a Novel Platform

Cygnal Therapeutics was set up as one of the first platforms to develop drugs in the new field of exoneural biology. The business is pioneering nerve-cell biology in exceptional detail. Cygnal's Exoneural Medicines Platform (EMP) facilitates the company to quickly identify the critical exoneural pathways drawn in several disease environments and to create drugs. The platform contains six core components: co-culture technologies, proprietary imaging, neural functional genomics, neural cell control, neural pathway bioinformatics, and a custom neuro-pharmacopeia. With the employment of advanced starting points generated through its platform, Cygnal has begun drug development programs in cancer and inflammation and has filed over 40 patents.

Check this out: Top Drug Discovery and Development Companies 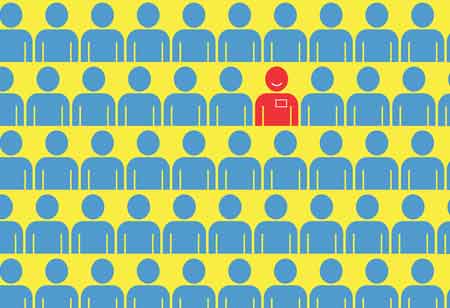 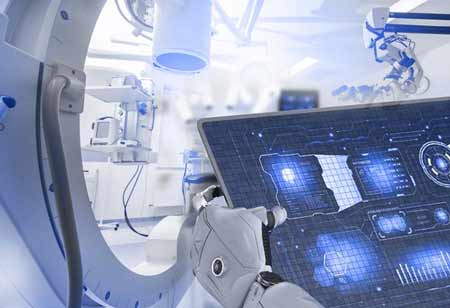 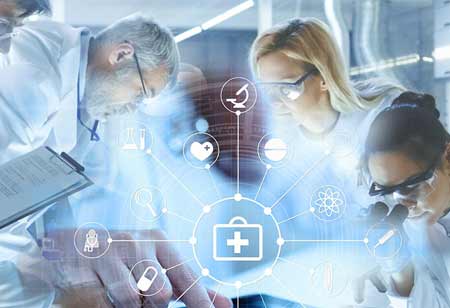 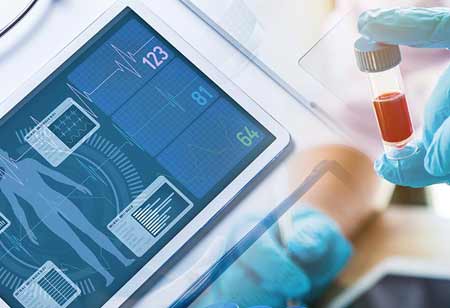 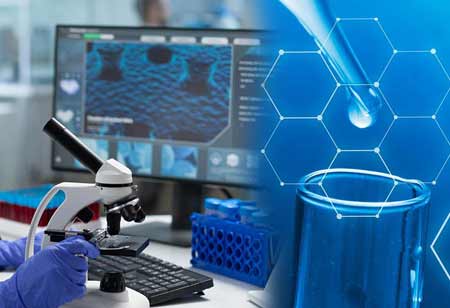 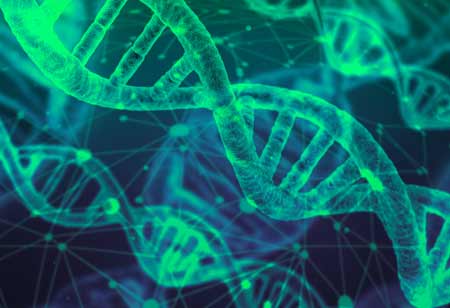