Holding the highest number of vaccinations is not enough to deal...
CIO Viewpoint
CXO Insight 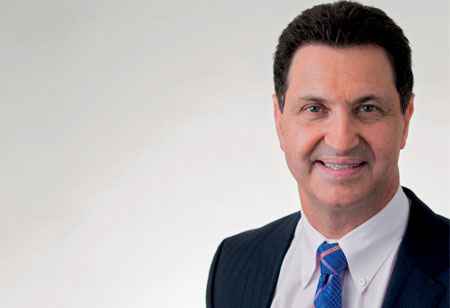 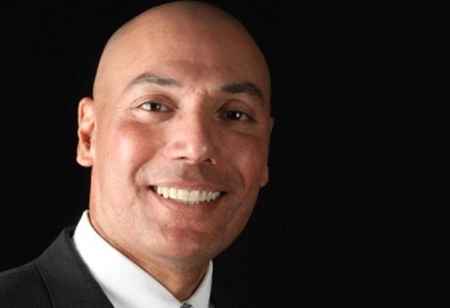 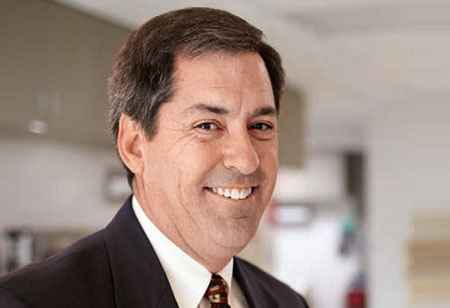 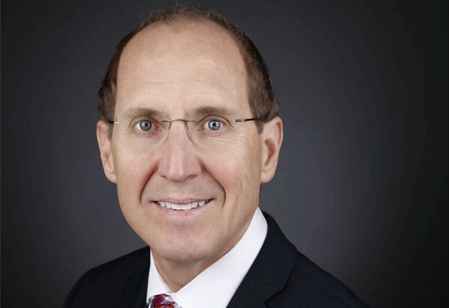 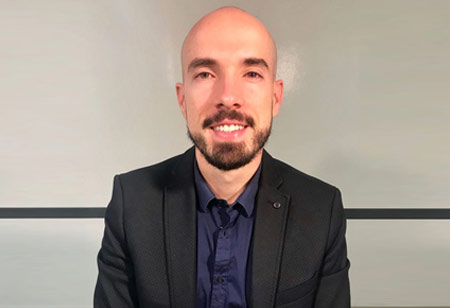 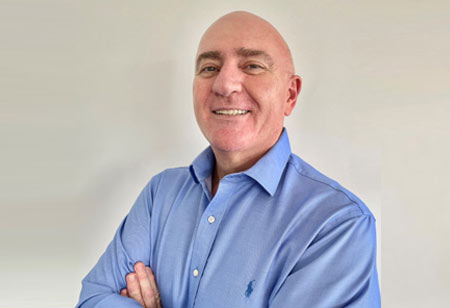 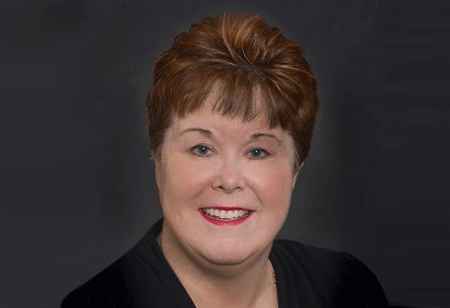 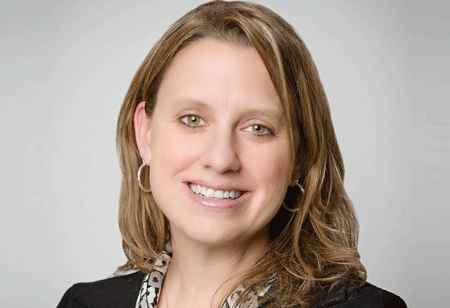 Holding the highest number of vaccinations is not enough to deal with Omicron. 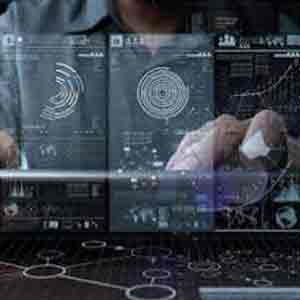 FREMONT, CA: With more than 63 percent of the population properly vaccinated, South America ended 2021 with the surprising distinction of having the highest COVID-19 vaccination rate than any region worldwide. Only seven months before, it had been the hub of the pandemic. After leaders hurried to get vaccines, they were distributed through relatively well-established public health institutions, where vaccination hesitancy was low. Politicians who had suffered public backlash earlier this year over vaccine-related scandals, such as Argentina's VIP vaccination-gate, appeared to be relieved now. Then there was the omicron variant, which served as a stark reminder that vaccines are only one component of a pandemic's toolset.

While at-home quick antigen tests have been a vital tool of tracking the virus's spread in Europe for months—and more recently in the United States—they are significantly less widespread in Latin America, while in some countries, they are not yet approved by health regulators. People with symptoms are instead examined by private pharmacy professionals or at public testing institutes. In recent days, long lines and crowds have overrun centres in Mexico, Argentina, Bolivia, and Peru. As a result of a vaccine requirement to enter public and some private buildings that went into effect on January 1, in Bolivia, not only testing centres, but also vaccination centres, were overburdened. In fact, the Bolivian government had to postpone the deadline due to overcrowding and uncertainty by around four weeks.

Because of these barriers, infections are likely to be underreported much more than normal. Professor Jorge Geffner of the University of Buenos Aires Medical School told La Nación that due to Argentina's high incidence of test positivity—more than 50 percent—the genuine number of cases registered is likely at least double the official data. Since Brazil's federal government was hacked in early December 2021, its COVID-19 reporting system has been fully offline. Folha de S.Paulo stated that the health ministry expects it to resume operations soon after January, 2022.

Henry Schein Appoints Dirk Benson To Lead Its One Distribution...

How Does Online Teledentistry Benefit Patients?

The Growing Popularity of AR and VR in Healthcare

The Advantages of Interoperability in Healthcare

Why is Practice Management Software Essential for Doctors?