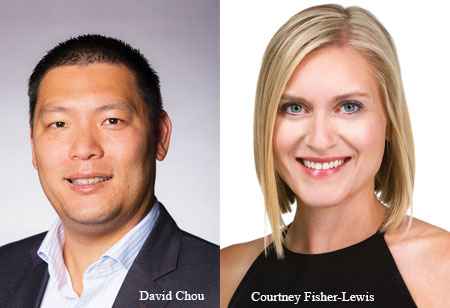 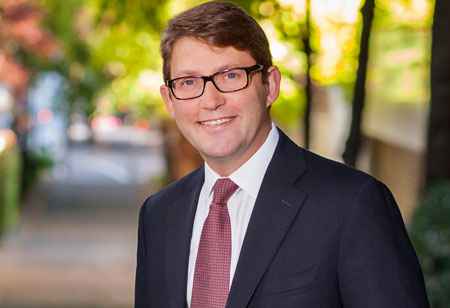 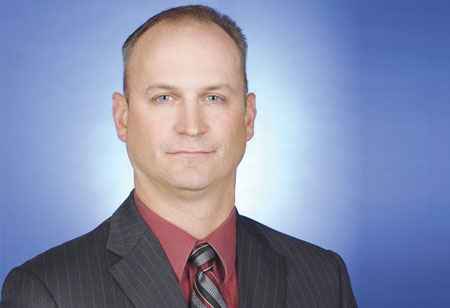 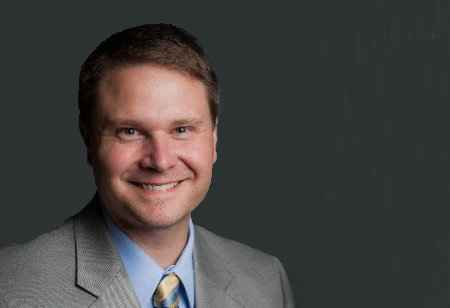 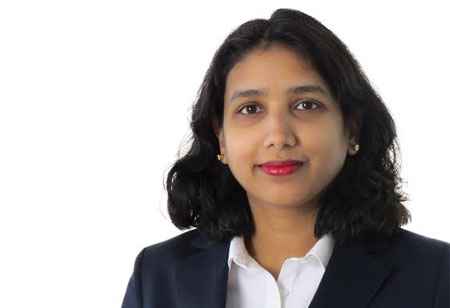 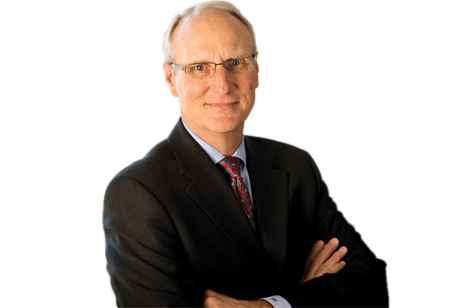 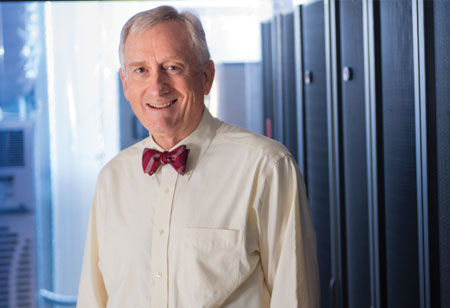 Surprise bills are prevalent in the healthcare industry, especially imposed by the air ambulances on unaware patients.

FREMONT, CA: According to a report from Moody’s Investors Service, federal legislation aimed at elimination of surprise bills threatens the viability of the U.S. air ambulance industry. The congressional leaders of both the opposing parties agreed on taking steps to reduce surprise bills. Despite the initial surge of bipartisan interest, the momentum on this subject has stalled. Policymakers have realized that there is no easy fix for surprise bills. On the contrary, surprise bills are pervasive throughout the health system.

Surprise bills increase because of the air ambulance industry, as more than 50 percent of air ambulance rides lead to out-of-network bills. Private equity firms have capitalized on the profitability of air ambulances and allowed the industry to expand and consolidate. The air ambulance business model relies on a carefully formed legal strategy that taps into the basic charge model of the healthcare industry and takes advantage of a legal loophole to prevent state policymakers from policing the industry.

Air ambulances strive on collecting charges. Typically, charges are imposed after the service has already been provided without the customer’s consent, and surprise bills represent charges. Nearly all hospitals and physicians enter into agreements with insurers, which puts a minority of patients at the risk of surprise bills. The leading air ambulance companies deliberately stay out of touch with most insurers allowing them to charge higher and continue their balance billing practices. Such companies thrive by imposing hidden charges on unaware patients. 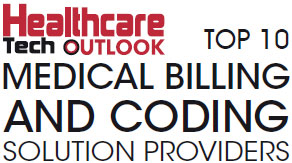 Several states have tried to curb the inflated air ambulance charges by setting maximum prices, setting reasonable air ambulance rates in workers’ compensation claims, and even asking air ambulance providers to pay a fee upon request. All these efforts were fought successfully by air ambulance companies through lawsuits claiming that state actions were preempted by the Airline Deregulation Act of 1978.

The courts need to be attentive to the dynamics of the air ambulance industry, the central thrust of the Airline Deregulation Act, and the laws that the industry is undermining. Federal policymakers can help protect consumers. The Department of Transportation (DOT) has the authority to monitor unfair and deceptive practices imposed by commercial airlines. Thus, air ambulances can be regulated as commercial airlines, and DOT can control air ambulance pricing as well. Billing abuses are distressing, and they are entirely avoidable but are imposed on patients because of flawed legal interpretations.