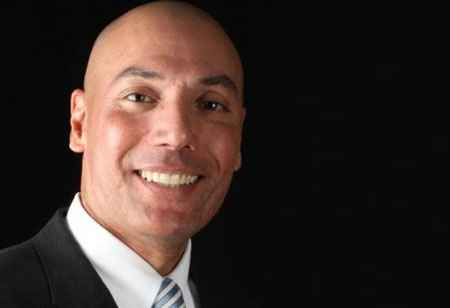 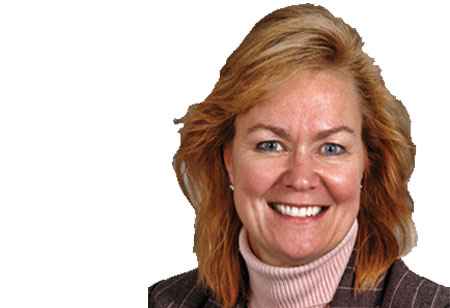 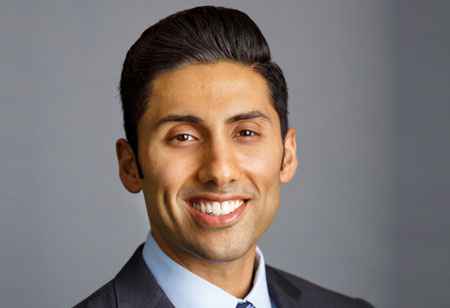 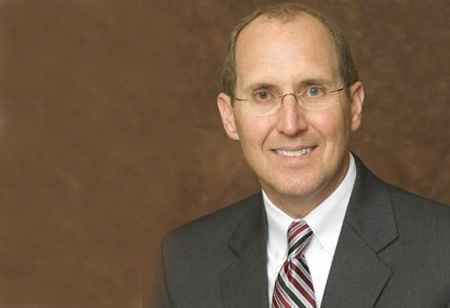 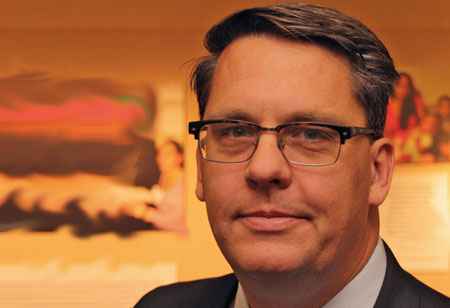 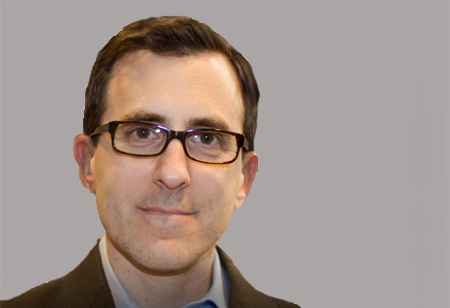 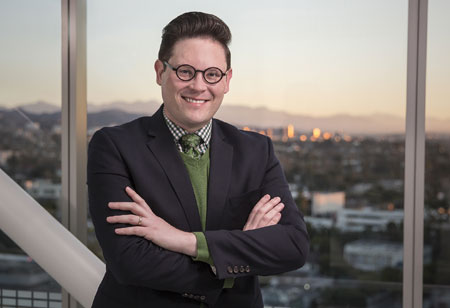 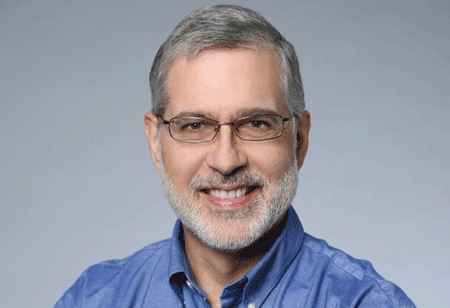 Respiratory problems are the second-leading disease that has a high fatality rate among people with ages ranging from 25 to 69. In order to safeguard individuals from respiratory diseases, healthcare systems have been using digital technologies. Clean air technology has been used to keep the environment clean without any pathogens.

airPHX is a private company that offers individuals with air and surface sanitization solutions. airPHX’s solutions eliminate harmful pathogens and cover the room with more pure air in comparison to other companies. The technique used by airPHX is cost effective and does not cause any harm to the body. airPHX set up a new airPHX system in the UTSAFTBL locker room in February 2019. The system’s presence in the locker room eliminates pathogens and helps prevent antimicrobials from protecting athletes throughout the year. It runs without interruption throughout the day. The integrated sensor technology present in the device controls the treatment level.

airPHX testing eliminates the surface of HAI pathogens, including stainless steel and plastic floors. airPHX works efficiently in order to enable people to inhale pure air and avoid respiratory diseases. AirPHX has installed many business infrastructures to eliminate harmful gasses in the area. Casinos also have airPHX to remove local smoke and help players inhale pure oxygen. Norovirus is one of the harmful respiratory viruses caused by inhalation of impure air. Using airPHX at schools eliminates the harmful pathogens from the surroundings. Medical devices can also be cleaned using airPHX systems.

Since HAI and GCBR present many challenges, airPHX has found a solution to eliminate these risks with plasma technology. In its recent announcement, as the best innovative technology provider, airPHX received successful reports from the use of non-thermal plasma technology in two live hospitals in the U.S. The results show a 91-99 percent reduction in pathogens throughout the treatment area, thus reducing the risks of HAI and GCBR. In places such as remote clinics, healthcare facilities, and transport, airPHX has been widely involved in eliminating risks. It works as a preventive measure of microbes without labor costs by disbursing lower levels of reactive oxygen species. 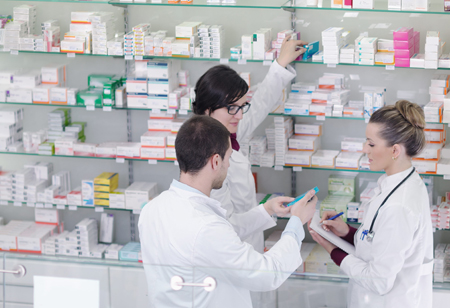