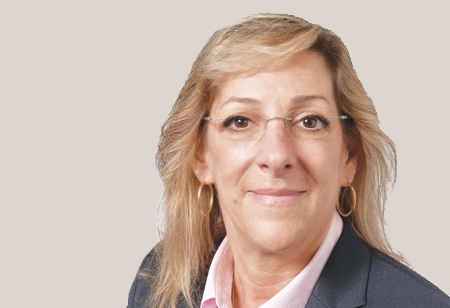 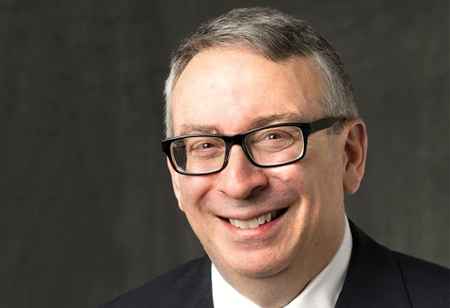 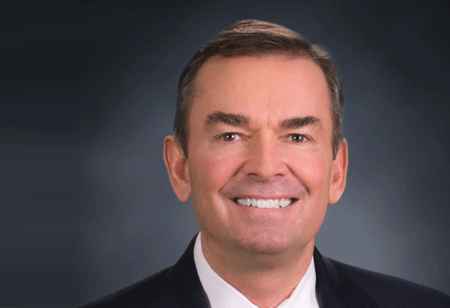 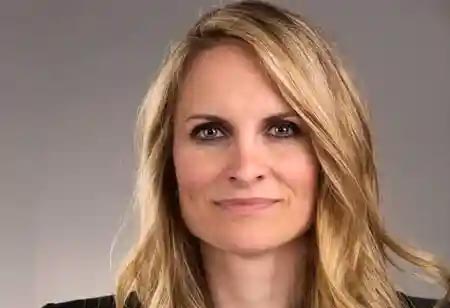 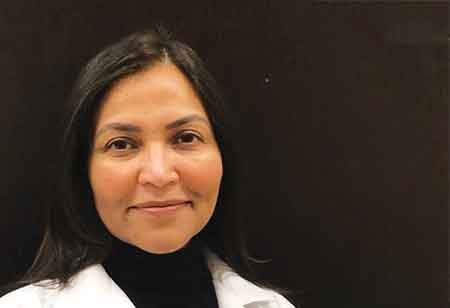 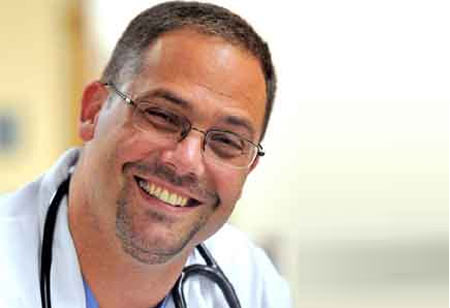 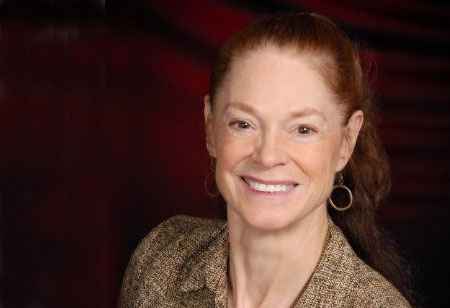 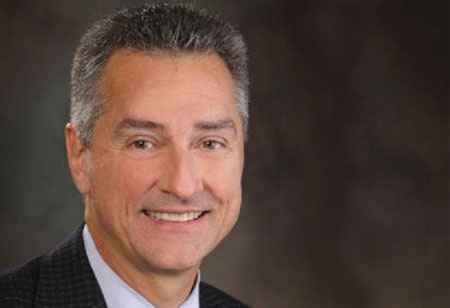 Pollution in the environment creates a huge effect on health and it is also associated with the risk factor that causes death.

FORMAT, CA: Air Pollution in the environment causes a huge impact on health, as well as creates natural risk factors. In some cases, it may lead to cancer. Nearly three million patients die across the European Union annually from cancer. Most of these environmental and occupational cancer risks can be reduced by preventing pollution–a prediction made by an EEA study. Reducing exposure to these risks offers a cost-effective way to reduce cancer and associated deaths. The EEA enquired about the links between cancer and the environment and reviewed the latest scientific evidence on air pollution, radon, ultraviolet radiation, and second-hand smoking. It is estimated that environmental and occupational risks cause nearly 10% of total cancer cases in Europe.

Exposure to smoke may increase the overall risk for all cancers by up to 16 per cent in people who have never been smokers. Europeans are exposed to second-hand tobacco smoke at home, at work, during leisure, in educational institutions or in public settings in around 31 per cent. Few chemicals used in European workplaces and released into the environment are carcinogenic. Several of these chemicals are known or predicted to induce cancer in multiple organs. Some of these chemicals include lead, arsenic, chromium, cadmium, acrylamide, pesticides, and Bisphenol A substances. All forms of asbestos are well-known carcinogens which are associated with mesothelioma and lung cancers as well as laryngeal and ovarian cancers.

EU Action on Cancer and Pollution

The Europe Beat plan recognises the role of environmental and occupational risks in driving cancer and the potential to save lives through effective prevention strategies. The Zero Pollution Action Plan targets reductions in air and water pollution, aiming to reduce human exposure to environmental pollution and health impacts, including the environmental and occupational burden of cancer. The strategy pertaining to chemicals aims to ban harmful chemical products, including those that cause breast cancer. EU member states plan to establish national radon plans that tackle smoking and raising dangerous ultraviolet radiation.